I went to an advance screening of Disney’s new ‘Beauty and the Beast’ on Tuesday night and let’s just say this film had me from the flawless opening number of ‘Bonjour!’ 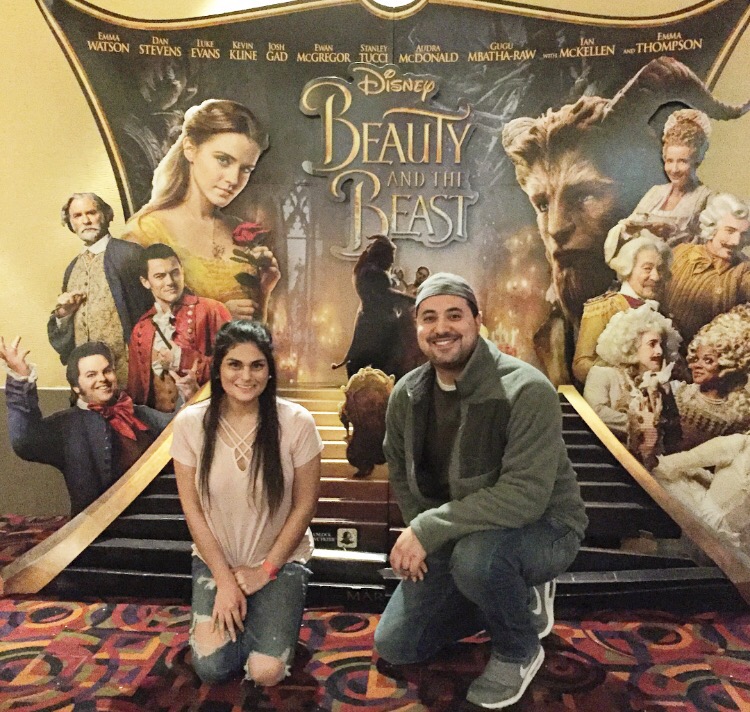 The songs and choreography were beautifully put together, the wardrobe choices were fantastic, and the *spoiler alert* new songs, were a fantastic addition to an already wonderful children’s tale.

I was crooning as loud as I could in the theater without embarrassing myself, singing the classic duet with my husband, and re-living my childhood one musical number at a time! ‘Be Our Guest’? Superb! ‘Tale as Old as Time’? Tear-jerking. Haha ok that was a little dramatic, but really it was everything I expected and more! It was an amazing film that I can’t wait to take my babies to see!

And…… now…. for the elephant in the room.

Unfortunately the media has done it again. They created a huge hype when articles were released last week saying the new ‘Beauty and the Beast’ film would contain Disney’s “first openly gay character” (Le Fou- Gaston’s goofy sidekick) and that there would be material that “same-sex couples could appreciate”, etc. At best, I read the film would contain a character who is questioning his sexuality and doesn’t know if he wants to be Gaston or kiss Gaston… material that many Christ followers, including myself, do not find suitable for a children’s film or really any film. As excited as I had been for this movie, it really upset me to hear that Disney was going to allow questionable material in as innocent of a film as Beauty & the Beast! The tale as old as time! The song as old as rhyme! Beauty and the Beast! (Raise your hand if you just sang the song it with me!) 🙋🏻

Therefore, I definitely wanted to check it out before letting my toddler see it and to tell other people who were concerned about it what my thoughts were. I’m a firm believer that you can’t speak on something without firsthand knowledge of it and that you can’t always believe what you hear!  (Doesn’t mean there are not times you should guard your heart and not see something if you know from previews alone it isn’t right or is something you feel conviction about)

Now let me stop here for one minute for those who may not know me and say: please don’t misunderstand my heart and think I’m a homophobe, bigot, or that I don’t love gay people because that’s the furthest thing from the truth. I love them just like I love everyone, regardless of their choices, but loving and showing compassion does not mean I don’t have my convictions and beliefs as a follower of Jesus and that’s ok! I have gay family members and they know while I don’t promote or agree with what I believe to be their lifestyle choice, I love them wholeheartedly. We can love someone and disagree with someone and that’s perfectly okay. Continuing on.

So last night, my husband and I left the kiddos at home so we could check out the movie for ourselves first, and, as I was saying earlier, it truly was a magical and family friendly film just as the original is!!! It’s a shame the director created a preconcepted lense for you to now have to watch the film through. I encourage you to not do that. Whether the director wanted to make the character gay is his heart or not, one would have to look with a very critical eye and even then look hard to find something that overtly promoted homosexuality in the character Le Fou, in this film. I feel if one looks hard enough, they’ll always find something if they’re looking for it. But I choose to not give credit and read into the hype Hollywood may have been trying to create with this film, and just enjoy this fun, iconic, fairytale with my sweet peas just as we did as children. The “gay ending” they were talking about? Le Fou was dancing with his female dance partner, gets mixed up during one of the turns and ends up with another dance partner (male) instead of the one he was dancing with! Then the camera pans off. No more than the classic, comical dance partner mix-up often shown and laughed about in cartoons and films. I think when/if you see this movie, at the end you will think to yourself, “Really?! I didn’t see it.” 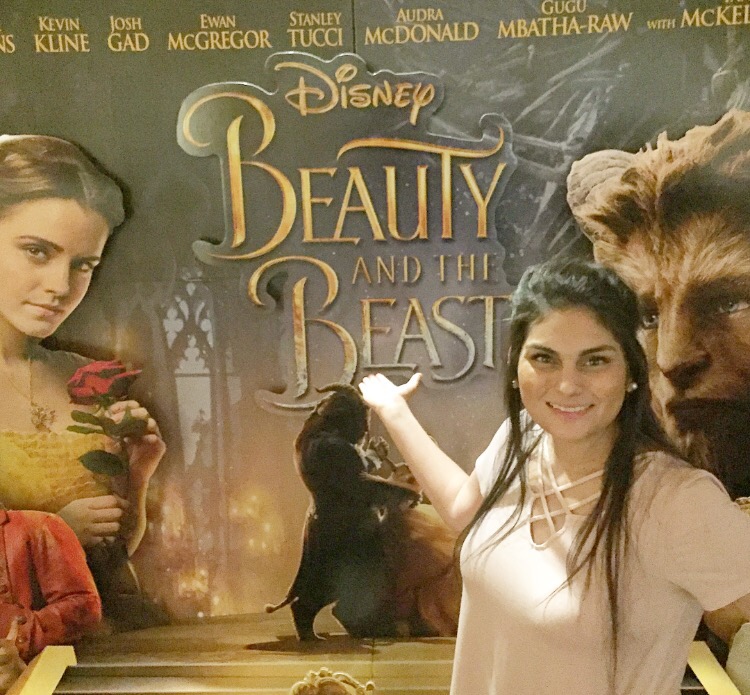 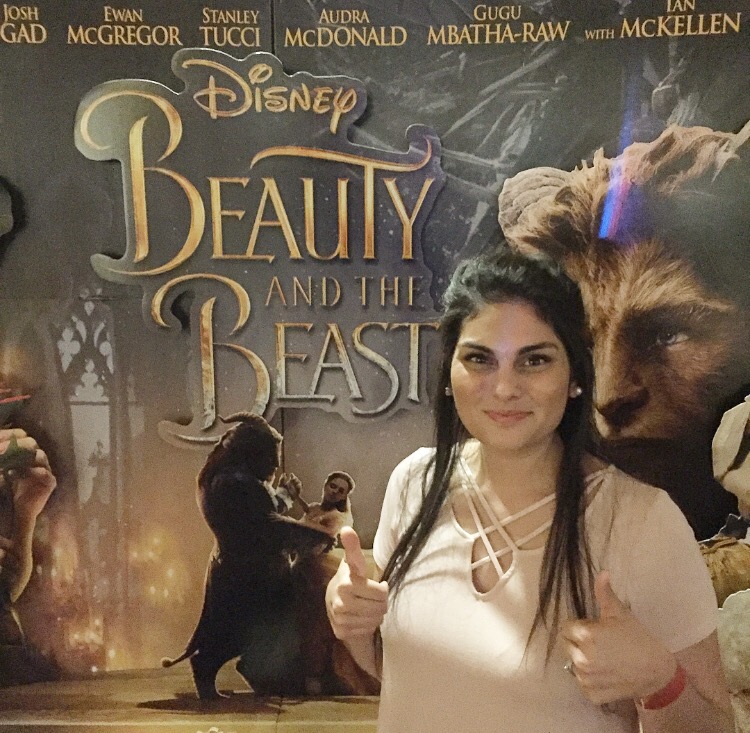 I also want to be clear about something, just as I was on my recent review of ‘The Shack’ which reached over half a million people… as a Christ follower I will always encourage you, first and foremost, to follow any personal convictions you may have before seeing anything. Follow the discernment you feel God has given you. All I can give you is my opinion and my personal conviction, and with this particular film, it was just as any other fun family film! Clean, family entertainment.
I hope this little review helped some of my fellow Christ followers and Disney lovers and as always, let me know what your thoughts were should you go see this film! I, personally, am counting down until it’s released to the public this weekend so my babies can enjoy the iconic tunes and sweet story! God bless you, loves.